The words in the picture shown above and below were typed out by me two to three years ago.  At the time, nothing written on that piece of paper was true.  I was miserable at work and I knew I didn’t belong there.  I was physically sick more often than not when before that job I only had one or two must-stay-at-home sick days a year.  Something had to change.

The thing is I didn’t want to make the same choices that got me there in the first place.  It’s true, I promote at all times that everything happens for a reason and my very Zen approach to life focuses on the belief that all is at it should be at any given moment no matter what.  Most importantly, however, everything inside me at the time told me I wasn’t supposed to be there anymore.  So what was I supposed to do from there?

Very much like when I grew up unhealthy, overweight, sedentary and almost twice the size I am now, there was always some part of me deep down that knew I wasn’t being me.  I could often picture myself fairly slim and even had dreams of myself healthy and active but when I woke up in the morning and looked in the mirror I was shocked to see what I had ballooned up to or that going up a single flight of stairs would suddenly take the wind out of me.  If I hadn’t stopped obsessing about everything that was “wrong” about me, I wouldn’t have taken the time to start visualizing my potential.

Every thought we have about ourselves, our lives, our relationships our careers creates what we have today—every bit of it.  Not even a year into that job I found myself repeatedly expressing anger, frustration and every instance of agitation which only increased the stress I felt.  I do believe venting is healthy and necessary, but what’s most important is that the worse it became the more it helped me to become aware of where I found myself and that I had to make a change.  I was so miserable, though, that visualizing my life any differently was extremely difficult.  I was angry and depressed all of the time so picturing myself happy was not an easy feat.  That’s when I reverted back to what does work for me— writing. 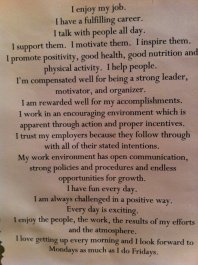 I call them now “Create My New Reality Journals” but at the time it was just a way for me to describe how I personally wanted to think, feel and act every single day when I couldn’t have been farther from it.  After my last divorce, I did the same thing with a journal describing a “new me” in my romantic life and a month later my now-husband suddenly appeared more clearly than anyone ever before—but that’s a story for another post!

Rather than focusing on thoughts like I should do this or that, I began to visualize through words what “this or that” actually looked like since I couldn’t really picture it in my head.  I wanted to go bigger and broader and just have the ultimate sensation of what mattered to me most—joy, peace, passion, love and sharing that world with others.  When I wrote that new reality, I liked it so much I transferred it from a scratch sheet of paper to writing it out in a formal journal.  Then I knew I needed to read it more often so I typed it up and made three copies:  one was taped up at my desk at work, one at my desk at home and the other was on my side of our bathroom mirror.  Every day I read that entire sheet of paper to myself whenever I was in front of it and I started to see myself through it.  Every day I got closer to stepping away from my reality at the time and today I can say that every single line on that piece of paper is absolutely true.

When I wrote it, I thought I was describing a new job—the career I was “supposed” to have developed for myself by this time in my life…but I could never have imagined or truly pictured that while some lines would refer to my day job now which I LOVE SO much, other lines refer to this life, the life of Healthy Living by V, the part of me who is able to do all of those things that I had hoped for but could never actually see.

It certainly didn’t happen overnight.  In fact, from there I went on to another job that took me SO FAR out of my element that I was not myself at all for an entire year.  But even though in SO many ways I could have seen it as “worse” than I ever had it before, it taught me SO MUCH about me and what I wanted and certainly what I never wanted again.  So I don’t look back at any moment as a terrible time in my life anymore.  In fact, without some of the people I met and worked with along the way no matter where I was, I wouldn’t have grown or appreciate all I do now.  I have amazing friends and know some of the most wonderful people for whom I have the utmost respect, admiration and appreciation.  I am so grateful for them all.

Ultimately, whenever I stopped judging others and myself and my world and my pain and my anger and I finally let it all go, I was able to begin creating the potential, the love, the joy and the happiness that was rightfully mine—as it is for all of us—this whole time.

4 thoughts on “Visualize Your Success” 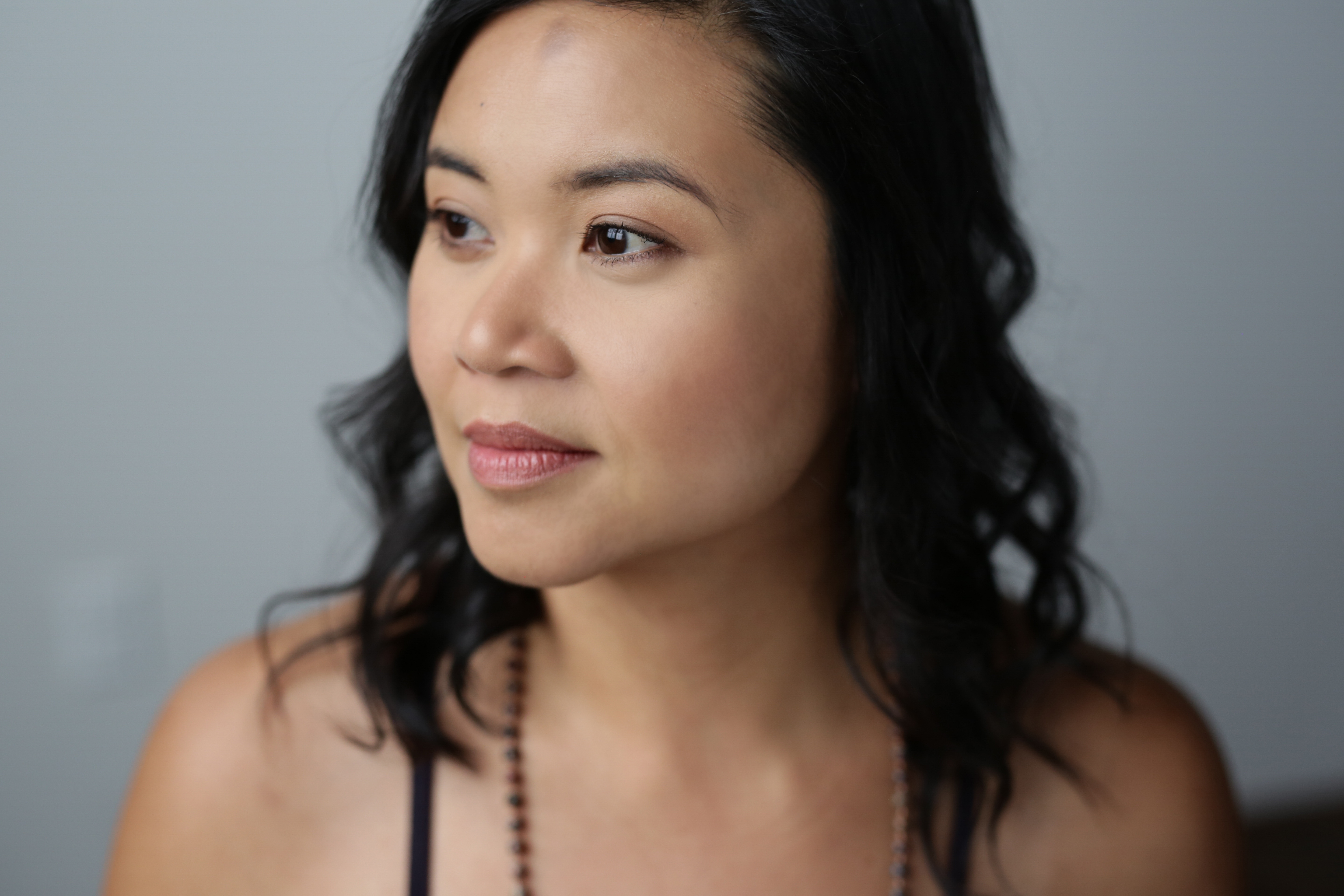